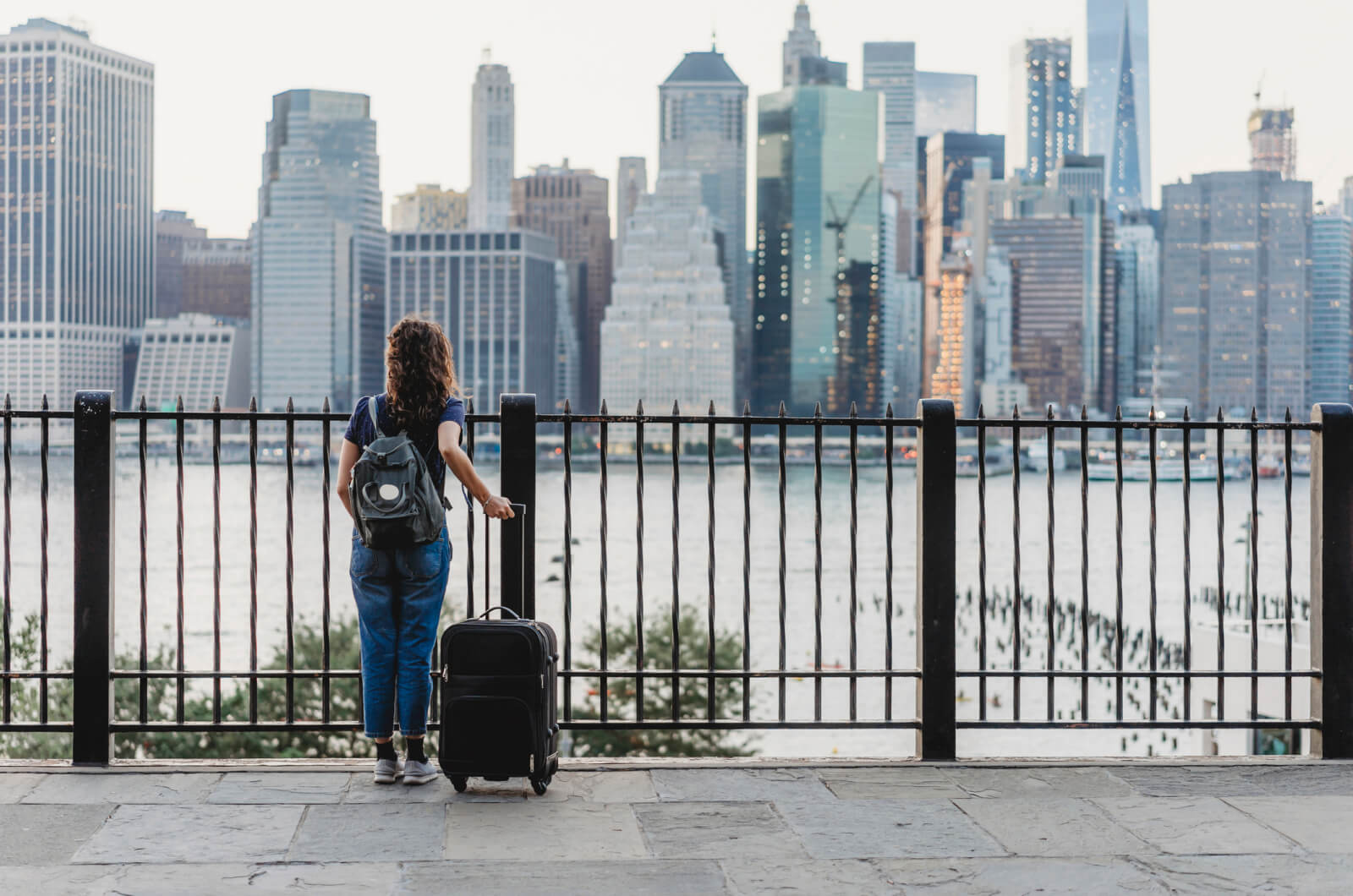 Travel Nursing with Pets: What You Need to Know